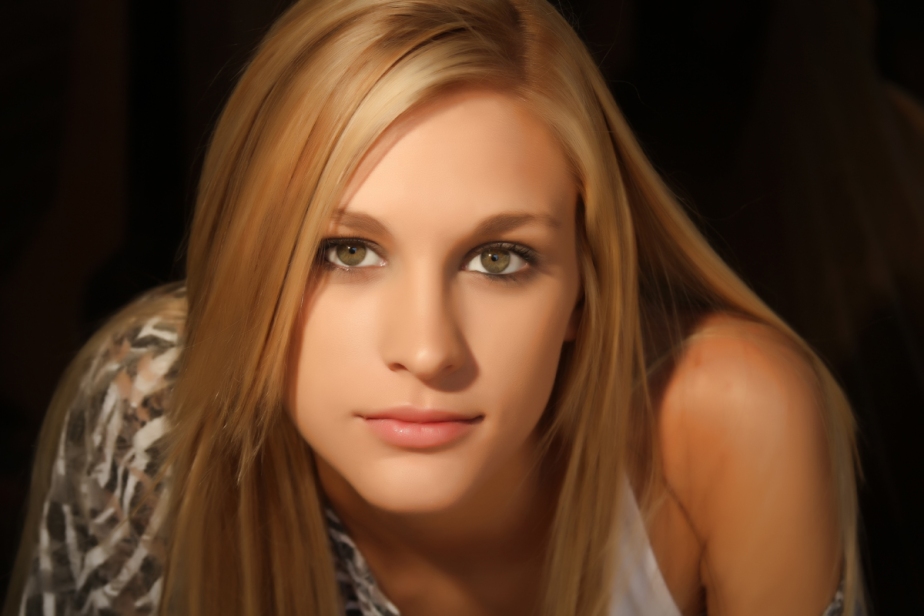 We all like to purchase new gear. I think that is something that every photographer goes through at some point during the years while doing their hobby or business. And over the years I’ve seen so many people question what lens should they buy for this or that. During the last year and a half or so I have tried to practice minimalism to an extent. I’ve thinned out everything from the clothes that I own, to books, to my photography gear. While I like gear I’ve come to learn what I need and what I don’t need. After some thought I’ve come up with a photography minimalist gear list and there are only three items on the most basic list. I will compare my list to a more common list of what a lot of people end up with.

The minimalist photography gear list consists of the camera and two lenses which is as follows: (The One-Two Punch)
Camera – I won’t list a cost here because, one, there are many different bodies that can be used for many different reasons. Some might think they need a full frame body while others may want to take advantage of a body that houses an aps-c sized sensor and can shoot 12 frames per second. Plus this article is supposed to be about lenses.

Compared to option 2 which covers the same focal range:

The difference here is that option 1 allows one to carry around only two lenses and it covers all focal ranges between 24mm and 200mm. This focal range is useful from portraits, to weddings and events, to some sports, to documentary photography, and product photography, landscapes, and other types. Compare the costs and option 1 is almost half of what option 2 is. Many people would argue that prime lenses are lighter than the zooms, which is true, however, if one is shooting a wedding, event, or even portraits and decided to bring multiple lenses, I would bet that the weight difference ends up being very minimal if anything. Another argument would be that primes are sharper than zooms. While this is also true, while viewing the end product which would be an image on a screen or a print, no one would be able to tell that the image was made with a zoom lens rather than a prime.

I would like to note that during this quick research, I did not include all L glass throughout the primes. If I did the cost different would even be greater. I decided to go with Canon when comparing, but the difference would be about the same if comparing Nikon lenses. No matter what option one ends up choosing to go with, I’d strongly suggest buying used from Used Photo Pro or KEH and saving. In my personal and professional opinion one could build solid photography career with just one camera (it’d be wise to have a back up) and two lenses, the 24-70 f2.8 and 70-200 f2.8.

One thought on “The One-Two Punch In Photography”