I used to subscribe to several photography magazines… for YEARS!!! I read an article in one of the magazines about a photographer who was photographing people under a black light with neon paint. The work I saw him do was amazing. It wasn’t amazing only from a photographic standpoint but he did all of the painting himself. I decided to give a go at it and I did a few themed shoots like that. This is a result from one of those shoots. 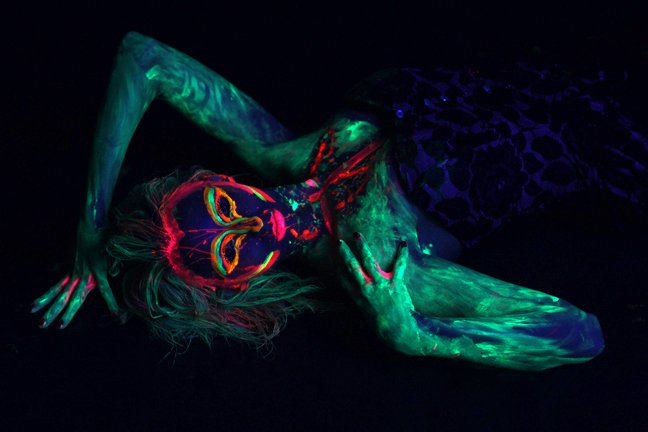 A few from a recent graduation portrait session. 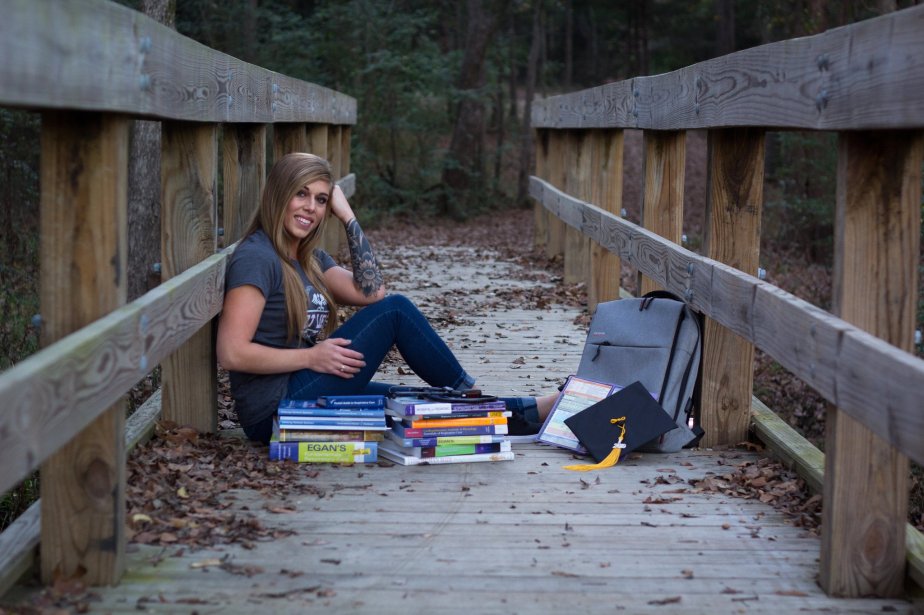 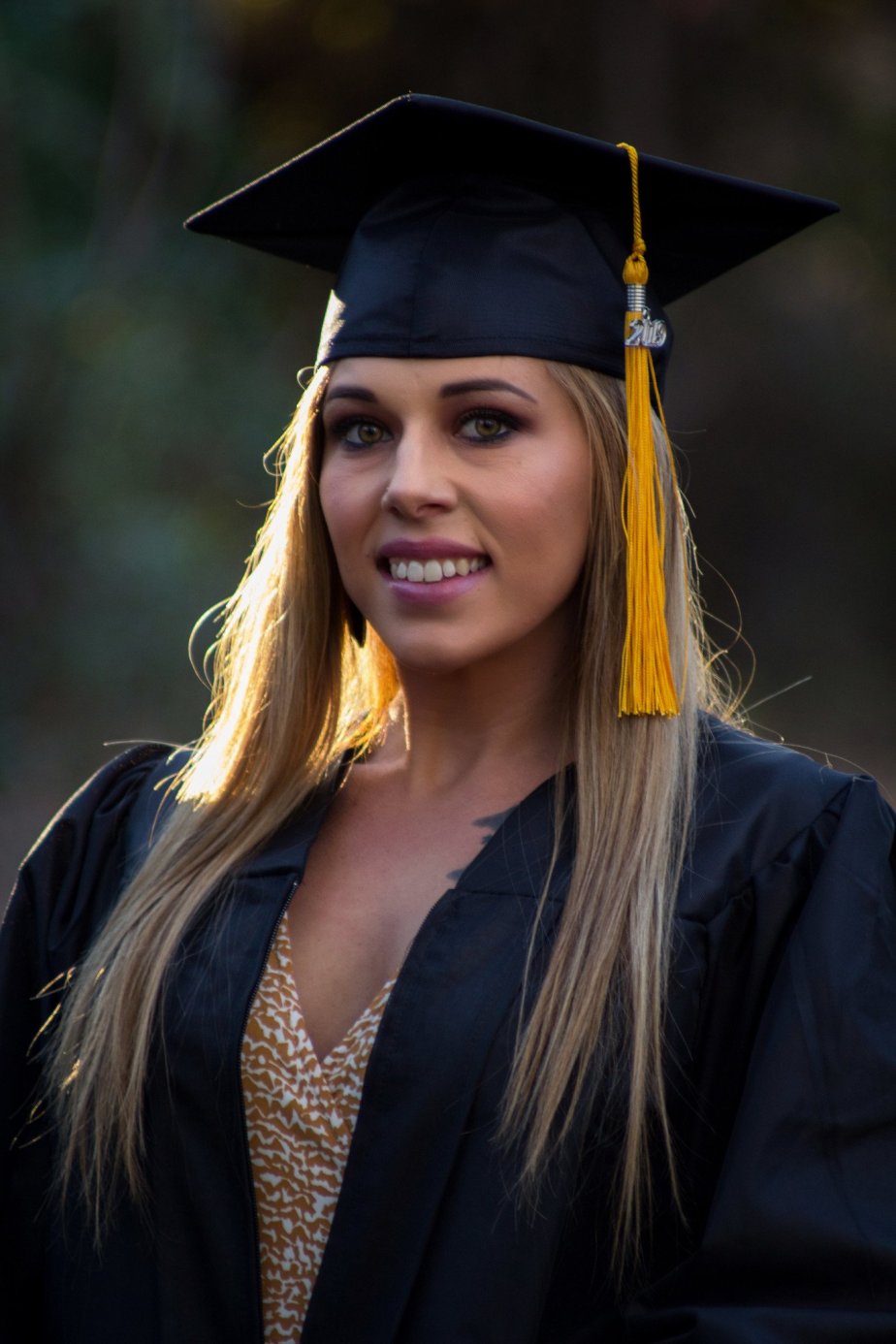 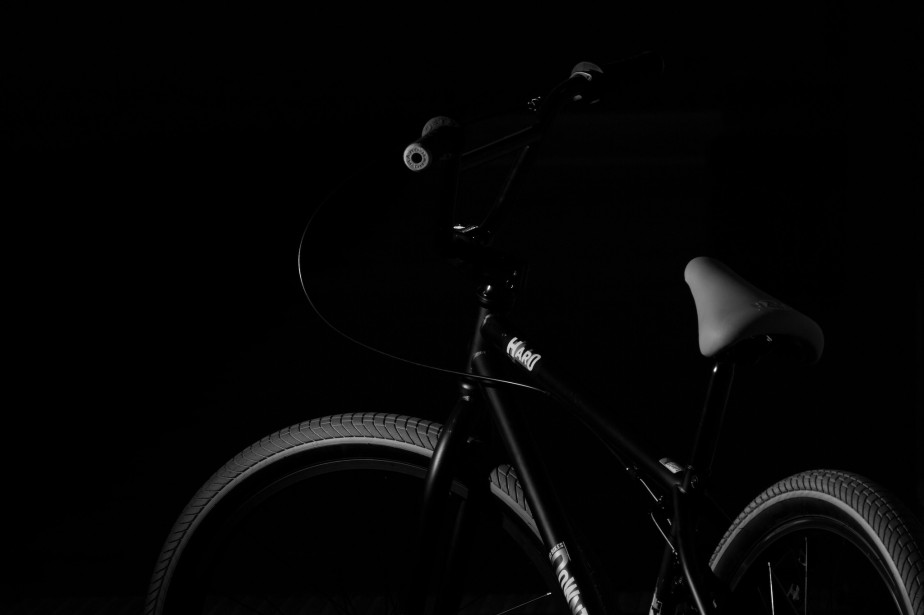 As I write this, about one week ago I produced a short video clip of my bike in which I also made some still photographs of and incorporated it in the video. This video was created for a few different reasons. The main reason is that I just wanted to document my bike in which I had just got back into bike riding after many years of being away from it. At the time I was itching to do something creative and figured I would combine the two reasons. The third reason is so that I could practice my video skillset as I have become more and more interested in video lately.

After the video was shot and during the post processing process, I noticed that some of the panning from left to right and right to left was not smooth. It was rather quite “jerky.” I ended up posting in a few social media groups on how I could improve so that my movements, or panning rather, were not so jerky. I got several comments of various kinds and out of all of the comments only one was most relevant to the intent of the post, yet was still not what I was looking for. All of the comments were gear related. Every one of them stated that I needed to get some sort of new gear.  The one that was closest to the question at hand was that the comment stated that I needed a tripod with a fluid head. At the time, I was not quite sure what that was but after some quick research I found out what a fluid head was. I also found out that a fluid head is what I actually have and used for the video. All of the other comments suggested me buying completely different gear.

It seems as though over the last 5 to 10 years new gear recommendations have really skyrocketed. It seems as though it’s so much more so than it was 15 to 20 years ago, even during the early days of digital photography. I am not sure why this is. I don’t know if it’s a lack of education. I don’t know if it is because of all of the photographic companies such as Sony, Canon, Nikon, and Fuji and they was they are advertising. I don’t know if its because how frequent these companies are coming out with newer and “better” cameras. And it may be a combination of all of the above.

I started doing my own research and came across some very helpful videos that really inspired me. While I don’t have a gimbal or any of that other gear I came across a video of a young man showing how he hand holds his camera a certain way and post processes a certain way in order to achieve smooth movement throughout his video. I came across another video that explained different techniques to use on the exact type of tripod and tripod head I have in order to achieve the results I was looking for.

While I don’t have much experience in video, I have twenty plus years of experience in photography. I have enough experience to know that new gear was not the answer. I had enough experience to know there was an answer out there that would get me to were I wanted to go with my video without having to spend a dime. I found my answers. But not everyone, especially young photographers will find the right, better, or most wise answer on their own. And we have plenty of people out there preaching “SPEND MORE MONEY!” in an indirect way and they might not even know any different themselves. It’s sad.

All of this to say, that I encourage you, before listen to someone who’s telling you to buy more gear, search for yourselves. Seek the answers you want without making excuses to buy gear you don’t NEED. Always put value in technique over new gear.

Ever since the digital boom in photography film photography has been on the decline… Until about 5 or so years ago. Texas has one of the largest film communities in the nation. The North Texas Film Photography group meets up once a month on the second Saturday. The group usually meets for coffee, a drink, a bite to eat, good conversation, and photo walks…

I picked up the Canon Powershot SX 730 HS for a great deal. This could be an option if you are looking for an every day type of carry around point and shoot compact camera.